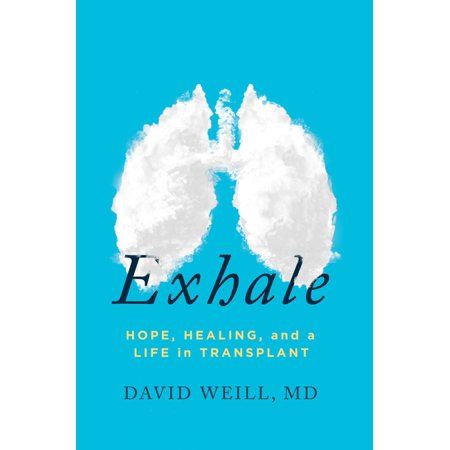 Exhale is the riveting memoir of a top transplant doctor who rode the emotional rollercoaster of losing and saving lives–up until the point when it was time for him to get out. A young father with a rare form of lung cancer who has been turned down for a transplant by several hospitals. A kid who was considered not smart enough to be worthy of a transplant. A young mother dying on the waiting list in front of her two small children. A father losing his oldest daughter after a transplant goes awry. The nights waiting for donor lungs to become a 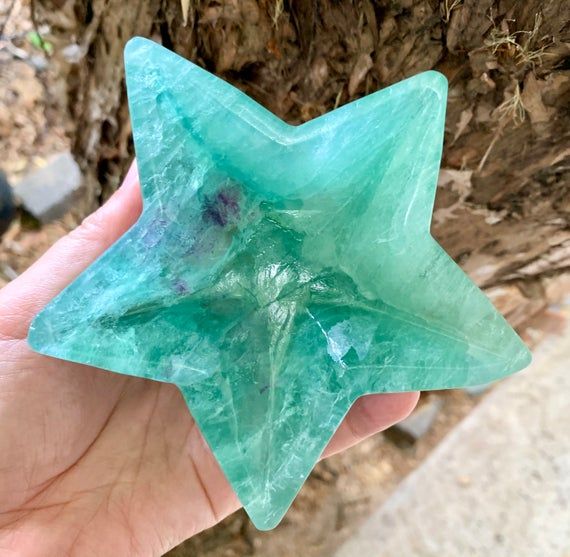 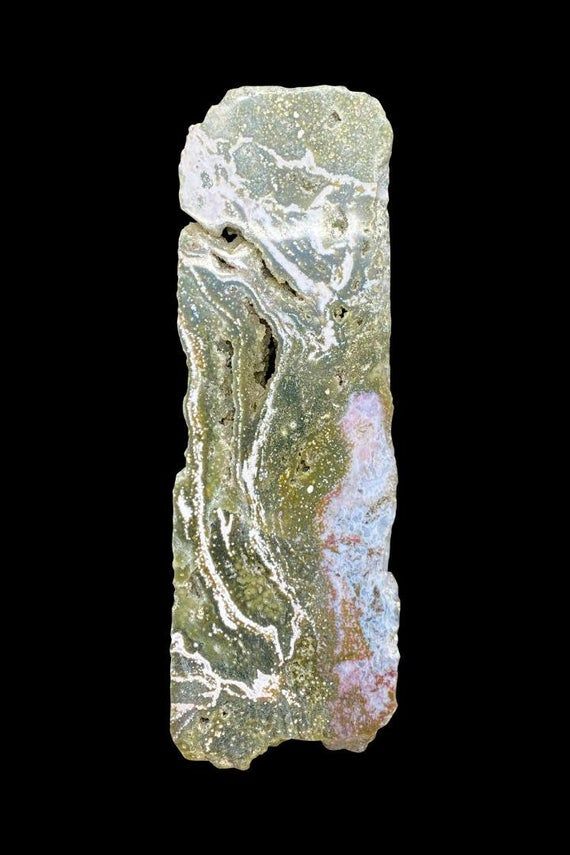 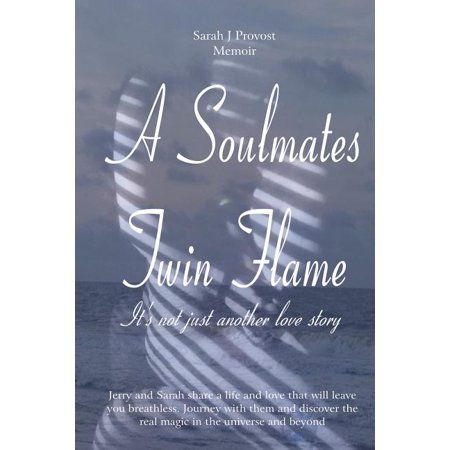 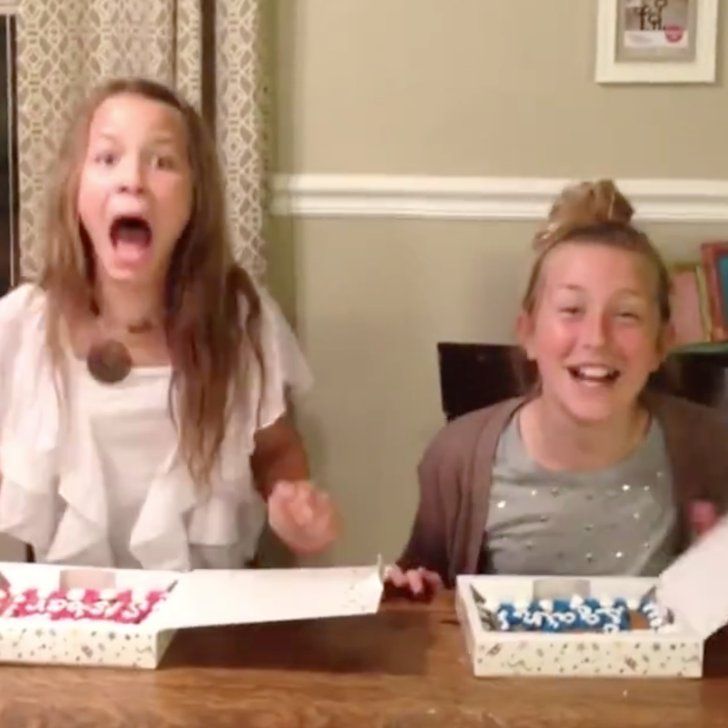 This Pregnancy Announcement Mashup Video Is Almost Too Emotional to Handle